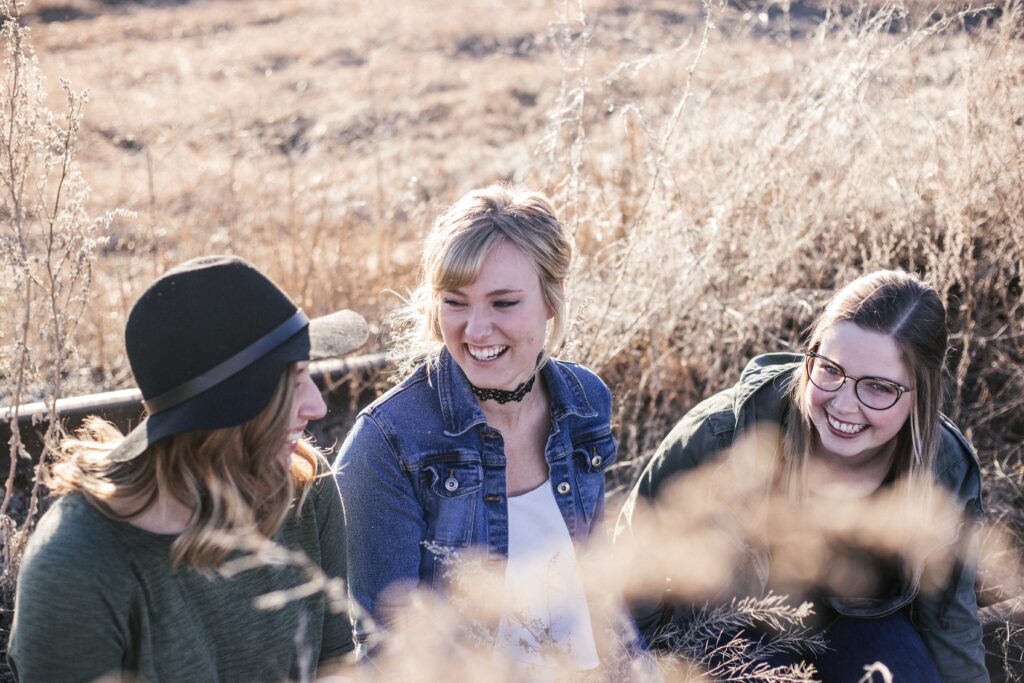 Can You Force Someone to Go Into Rehab for Alcohol

Despite being legal and socially acceptable to consume, alcohol, although seldom thought of as such, is a drug. And it is one that has negatively impacted the lives of many Americans. To understand to what extent, it helps to look at a 2017 study published by the Substance Abuse and Mental Health Services Administration (SAMHSA). According to the study data, an estimated 2 million Americans between the ages of 12 and 17 said they consumed alcohol on a regular or semi-regular basis.

In a slightly more recent study published in October 2020 by the National Institutes of Health, roughly 825,000 individuals age 12 to 20 said they consumed large amounts of alcohol in the month leading up to the survey. Something interesting to note, if not unsettling, when it comes to these studies is that many participants said they don’t believe they have an alcohol problem. As such, many have never bothered to seek help to end their relationship with alcohol. And based on current data, a lot of these same individuals are still drinking heavily today.

Can You Force Someone to Seek Treatment for an Alcohol Use Disorder?

For those with a family member or friend with a chronic drinking problem, otherwise known as an alcohol use disorder, and wondering whether or not it is possible to force them to go to rehab, you may find this section of this article particularly interesting. First and foremost, some people who have an alcohol use disorder are well aware that they have one, and many do indeed seek treatment. For reference, a Treatment Episode Date Set (TEDS) report revealed that, between 1997 and 2007, about 1.8 million people sought treatment for a substance abuse problem involving alcohol, drugs, or both. More recently, a study published by SAMHSA in 2009 found that 2.1 million individuals ready to break the cycle of addiction did the same. That said, many people with a drug or alcohol problem have made getting clean a priority.

However, some might need to be persuaded by friends, family, or, in some cases, state law to get the help that they need. With that said, it should be made clear that forcing someone to go to rehab is not legal in all states. According to the National Alliance for Model State Drug Laws (NASMDL), involuntary commitment for addiction treatment for alcohol, specifically, is only legally permitted in two states, Montana and Rhode Island.

What Does Involuntary Commitment for Addiction Treatment for an Alcohol Use Disorder Entail?

In short, involuntary commitment for addiction is a type of intervention that gives friends and family members legal authority to place a loved one in a rehab facility for a maximum of 360 days so that they can overcome an alcohol or drug addiction. And many would argue that the law allowing families and friends to take such action has saved numerous lives. With that stated, legally forcing someone to go to rehab is not as easy as some might think insofar as it takes a lot more than just good intentions and a desire to see a loved one put addiction behind them. For example, family members or friends can only force an individual into rehab if they have an alcohol use disorder that poses a danger to themselves or others. The process will involve either calling 911 so that law enforcement can initiate commitment or filing a court petition. Generally speaking, law enforcement or a court judge will grant a friend or family member’s request for an involuntary commitment for addiction if an individual proves to have suicidal or homicidal tendencies.

What Laws Allow for the Involuntary Commitment for Addiction Treatment?

For those living in Montana or Rhode Island, the laws that allow family members, friends, courts, and law enforcement to force individuals with an alcohol use disorder to seek help include the following:

The Baker Act – This particular law gives law enforcement the ability to have individuals held in a mental health facility if they suspect that they are a threat to themselves or others. The individual will remain in the facility for up to 72 hours for evaluation by a licensed therapist. If the therapist finds that treatment for an alcohol use disorder is warranted, they can petition a court to have the individual held longer. Alternatively, they can request to have the individual placed in a dedicated rehab facility. Along with law enforcement, physicians can also initiate the Baker Act if they believe it is necessary.

The Marchman Act – This law gives family members and friends of an individual who has an alcohol problem the legal authority to have them placed in a treatment facility. And they can be forced to remain there for 90 or more days. Of course, those friends or family members will have to prove that involuntary commitment is necessary to forestall the individual from harming themselves or others.

All in all, depending on the state, it is entirely possible to force someone with a chronic alcohol problem to get the treatment they desperately need. For more information on involuntary commitment for addiction treatment, consider speaking with one of our addiction experts today at 866-963-7200.