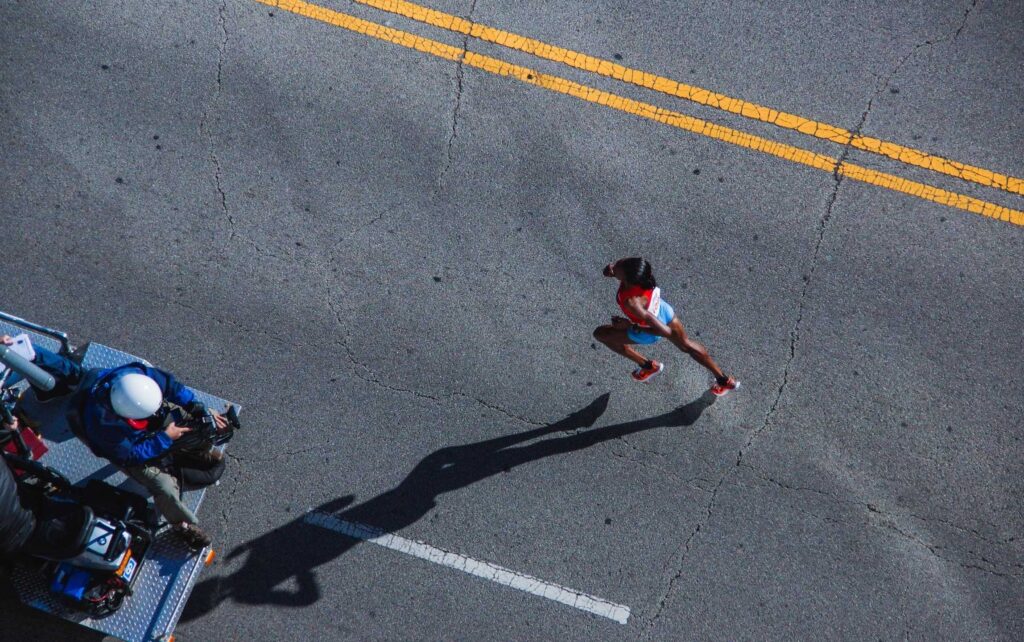 Did AA Work for You?

Alcoholics Anonymous has been helping alcoholics stay sober for more than eight decades. Many people have found the organization to be a cornerstone in their recovery. The 12-step model practiced in AA has been used to address dozens of addictions and behavioral disorders.

AA is a staple in the recovery community, even for addicts with what are referred to as outside issues. My days of addiction didn’t end after my first or second experience with AA. I was one of the stubborn ones. However, AA did work. Here’s what AA has done for me.

As the consequences of my alcoholism and drug abuse continued to mount, I was left with both emptiness and feelings of guilt. No one seemed to appreciate how miserable I was. When left to my own devices, I continued to make one poor decision after another.

When I was directed to the rooms of Alcoholics Anonymous, I still didn’t expect to find anyone who related to my problems. I was wrong. One of the most immediate things I felt was an identification with others.

Not everyone’s story was just like mine, but we each had a common bond. None of us were able to stop drinking, or at least to stay stopped for any period of time. Alcohol abuse was destroying our lives. I finally found people who I identified with in AA.

Even during my failed attempts to cut back or stop drinking and abusing drugs, I never had any exposure to recovery. No one I knew didn’t drink and no one I knew spoke about recovery. When I began to listen to people in AA, I was exposed to a different type of life.

I reached a point where I could not imagine how I could live with or without drugs and alcohol. I had no experience with living any differently. Alcoholics Anonymous, through the experience, strength and hope of others, exposed to a new way of thinking.

Without AA, I might never have understood that there was something different from the way I was living. For this I am grateful. There was still a lot of doubt about whether I could stay clean and sober. But AA exposed me to the reality that it could happen, if I wanted it.

Many addicts and alcoholics struggle with feeling like they belong. This is a common feeling shared at AA members. It’s nothing to be ashamed of. However, feeling like I didn’t belong or fit in, helped fuel my addiction.

I sought out places and substances to help fill an insatiable void. When I attended my first AA meeting, I was highly skeptical of what I would feel. I wasn’t convinced it would even work. It took time for me to be sold on many of the concepts and suggestions.

However, the compassion and understanding were overwhelming. From the first meeting, I was accepted for who I was, and I felt like I belonged. In the sense of giving me a sober place where I belonged, AA filled a huge void in my life.

My own personal experience with AA has spanned more than two decades. I’m not a one-chip wonder, but eventually the ideas and suggestions took. While AA doesn’t necessarily work for everyone, it has worked for me.

If you feel that you have a problem with drugs or alcohol, reach out for help. One place where you will feel welcome is at a meeting of Alcoholics Anonymous. Often, like-minded people in recovery can help encourage you to make decisions about your future.

There is a possibility one of those decisions could involve treatment. Treatment for alcoholism or drug addiction is not a sign of weakness. It’s the exact opposite. Seeking help for an addiction is a sign of strength. Reach out for help today, because tomorrow might be too late. Call us today at 866-963-7200.