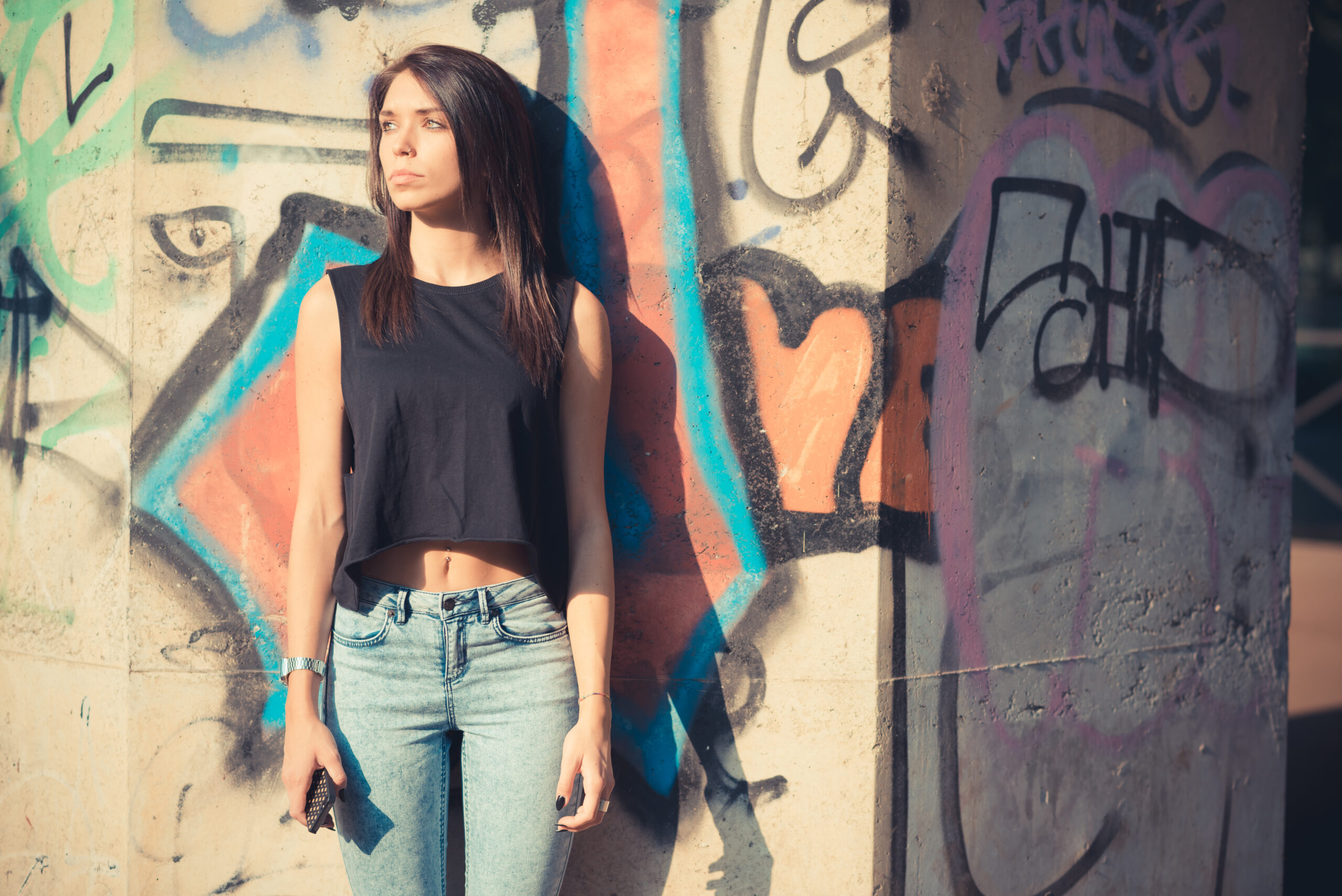 What Is Euphoric Recall?

Addiction recovery is often a deliberate, challenging, and life-long process filled with numerous obstacles. One such possible recovery-interrupting problem is known medically as euphoric recall.

Doctors and mental health professionals classify euphoric recall as a state in which people remember perceived positive aspects of chemical use. Moreover, the condition causes said subjects to often forget about the negative feelings, circumstances, and events that resulted during those times.

Persons experiencing euphoric recall also have a tendency to exaggerate times that occurred when under the influence as a means of excusing their dependencies or giving them a reason to continue or return to such behaviors.

Scientific researchers are not absolutely positive what triggers euphoric recall. However, some argue that said malady may be precipitated by altered brain chemistry.

The portion of the brain governing pleasure and desire is usually altered in addicts. Oftentimes, the substances they used rendered them more susceptible to satisfying cravings and pleasures using drugs. Therefore, it is not surprising that such subjects would periodically hold favorable opinions of the times they used even when they want to and know they should not.

Mental health professionals maintain that euphoric recall is basically a delusion. The individual in question’s mind is deluded into believing drug use and its associated experiences are positive.

It is important to understand that every addict’s case is different and no one case is the same. However, one might be in the throes of euphoric recall if they display mental and physical symptoms including:

Those impacted with euphoric recall may encounter bumpy or interrupted recoveries. When individuals fall victim to the false belief that substance abuse is good, they are more likely to return to or continue engaging in said actions. Said events could not only interrupt or end a stint in rehab or lead to relapse but precipitate other potentially serious consequences including:

Those only focusing on the pleasurable aspects of chemical usage might ignore the dangers. This could lead to any number of short and long-term health problems that could result in disability, major illness, and possibly even death.

Addicts are often attracted to the dangers associated with drug use. Therefore, persons influenced by euphoric recall might desire a return to shady atmospheres or environments where they used a given substance.

Euphoric recall might inspire recovering dependents to follow the advice of negative influences. In many cases, such subjects are individuals the afflicted person associated with during their addictions such as dealers and friends they used with.

Fortunately, euphoric recall might be conquered using methods including:

This undertaking forces the subject in euphoric recall to examine substance use as a whole. Dependents are asked to view the negative and the positive and hopefully reach the conclusion that the bad far outweighed the good. Addicts should ask themselves questions like:

Once many recovering souls clearly and logically examine the situation, they often realize that end result of drug use is simply not as thrilling as it seems. After said conclusion is reached, the impact of euphoric recall gradually wanes.

Those at risk for or experiencing euphoric recall might benefit from partaking in endeavors geared towards bringing them to the here and now. Specific activities include drinking a soothing non-alcoholic beverage like tea, using aromatherapy, enjoy a savory meal, travel to a nearby picturesque location like a park or beach, or participate in some type of artistic discipline.

Those with additional questions about euphoric recall or any other addiction-related topics are encouraged to contact us at 866-963-7200. Our south Florida-based facility located in a tranquil setting is employed by experienced addiction specialists who can boast a solid track record of helping addicts beat their demons.