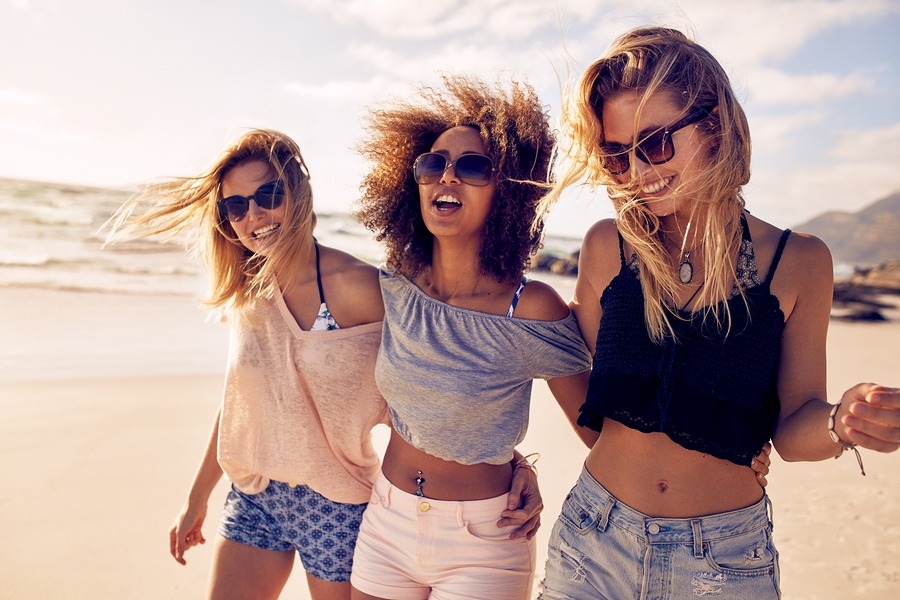 Why Does AA Work for Some People and not for Others?

Why does AA work for some people and not for others? Basically, for the same reason that not all substance abuse rehab techniques will work for everyone: Not everyone is the same. AA is composed of 12 steps that take the participant from the first step, admitting than drug or alcohol use has caused their life to become unmanageable, to the last step, which requires them to go out and help other addicted people.

In between those two are 10 steps. Here are all of them:

These are paraphrased. The actual wording is quite noble and lofty. AA provides worksheets to help members complete these steps, which can take many years in some cases. AA also provides a sponsor, preferably of the same sex, who is a senior AA member with solid standing in the group and has completed the steps. After all, they can’t help you with them if they don’t understand how to do it themselves and have actually done so.

AA has helped many people overcome their addiction and remain sober in the long run. However, its overall success rate isn’t that high, probably no more than 12 percent at best. Many participants drop out after a year. Although it’s free of charge and probably has a meeting going on right now somewhere near you, meetings may not provide enough reinforcement for many people to remain sober. Others may be uncomfortable talking about deeply personal issues in front of strangers or listening to some truly awful tales as told by others. AA may also not work for everyone because the required steps are daunting in the least and not practical in many cases as well. Not everyone wants to dig up the past, thinking their time is better spent working on a better future.

This group is highly intolerant of any kind of MAT or medication-assisted treatment. If you’re using Suboxone, methadone, Vivitrol or other kinds of opioid maintenance treatment, AA will not permit this. If you reveal such use during a meeting, you will likely be judged harshly. Vivitrol isn’t even a controlled substance, but it makes no difference. You’re supposed to rely on your sponsor and your higher power for support, not an addictive drug.

However, as part of a peculiar dichotomy, AA does permit and even encourage the use of tobacco, which contains the addictive drug nicotine and which also poses a great number of health hazards, such as cancer, emphysema and heart disease. Vaping eliminates many of the risks of smoking, but vaping tobacco is still a health hazard and is still addictive. AA believes that many substance abusers grew up with and still suffer from various forms of untreated mental illness, and this is likely to be true. Because of this, AA is okay with the use of most psychiatric drugs that are not controlled substances.

If you’d like a referral to AA groups near you, just call us at 866-963-7200. Our professional drug counselors will be happy to provide that information and also help you with any other substance abuse issues you may have. We’re here to help you 24 hours a day.