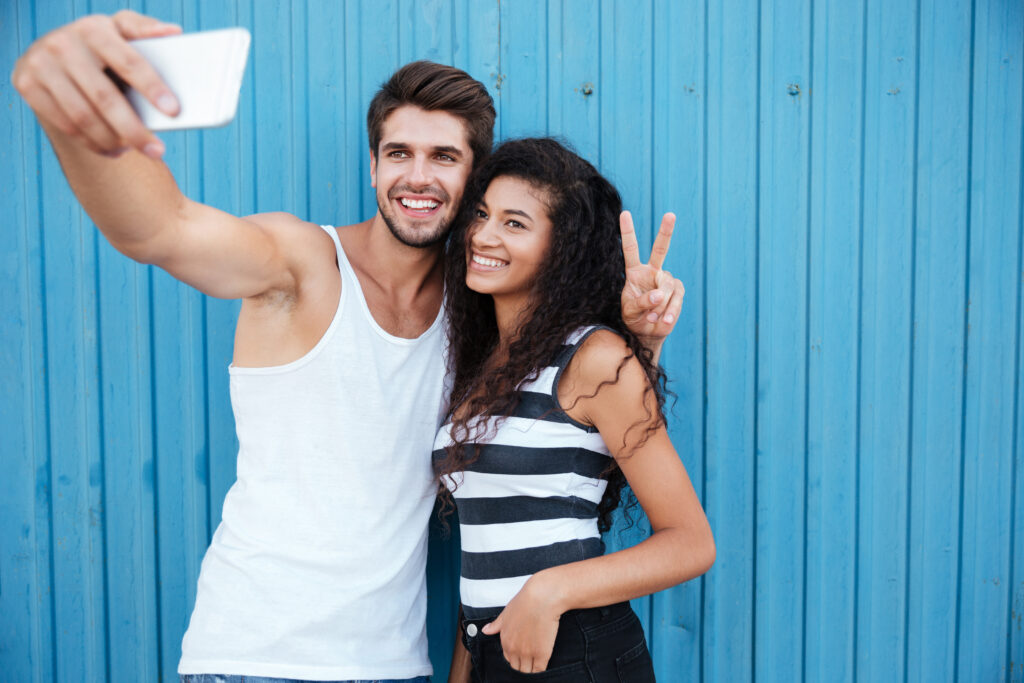 Cannabis refers to the compounds present in the marijuana or hemp plant. Hemp is grown for industrial use, such as for rope, fabric and for its seeds and oil. It’s also the only legal source of cannabidiol or CBD. Hemp differs from marijuana in that its THC content cannot exceed 0.03 percent. Tetrahydrocannabinol or THC is the intoxicating compound found in marijuana, and these plants can contain THC levels of 12 percent and even much more. This article will discuss: Does cannabis lead to severe mental health disorder?

This question has recently become even more important and relevant due to the popularity of delta 8 THC. Delta 8 is one of the minor isomers of THC along with the major isomer delta 9, the one most widely known and the most concentrated in the marijuana plant. Delta 8 THC is found naturally in marijuana but only in very small amounts of about a tenth of one percent or so. For this reason, the delta 8 sold legally in those states that permit it is typically converted in the lab from CBD.

An isomer is a chemical term for two or more compounds sharing the same chemical formula but with different arrangements of these elements on the molecule. For example, molecules are numbered. Delta 8 is called such because it has a double carbon bond in the eighth position. Delta 9’s double bond is in the ninth position.

Delta 8 is approximately one-half as potent as delta 9 and tends to produce a mellow, gentle, relaxing high with a focus factor not generally present with delta 9. Delta 8 produces far less paranoia and risk of hallucinations compared to delta 9. It’s mainly available as edibles, vape products and for use in dab rigs.

Mental disorders commonly co-exist with substance abuse disorders. In a drug treatment rehab setting, this is referred to as dual diagnosis treatment. It’s often difficult to determine if the substance abuse problem contributed to the mental disorder or vice versa, but substance abuse almost always makes a mental health problem, such as depression, anxiety disorder or bi-polar disorder, much worse. In fact, dual diagnosis endeavors to treat both problems at the same time, greatly decreasing the chances for future relapse. THC is a very common drug among abusers of other substances, especially opioids, although it’s certainly possible to use THC without fitting the definition of abuse or addiction, and THC has important medical uses. Many people use THC without abusing it. In fact, opioid use rates are significantly lower in those states where recreational cannabis is legal.

Marijuana’s THC compounds work on CB1 receptors located primarily in the brain, so it’s really not surprising that it could potentially contribute to or worsen mental health disorders.

But, does THC directly cause severe mental disorders strictly by itself? Probably not, at least not without the presence of other factors. Although some studies have linked cannabis use with increased risk of psychosis, these affected individuals were likely already predisposed to mental illness, which has a strong genetic factor generally and especially with schizophrenia and bipolar disorder. Cannabis may contribute to an earlier onset of mental disorder symptoms in those individuals who would have developed symptoms eventually anyway, but there is no clinical proof that the substance directly causes severe mental illness. There is some evidence, though, that long-term cannabis use may be linked to anxiety disorder and an increasd risk of suicide among teens.

Certain other studies have even suggested that cannabis may improve cognition and memory functions in some schizophrenics with a history of past cannabis use.

Some studies claim a robust relationship between cannabis use and a generalized increased risk of psychosis, but this link is not well defined. In other words, the increased risk may only be present for those with a predisposition for or an as yet undiagnosed severe mental health disorder. No one really knows for sure, but anyone with a mental health disorder, especially a severe one, should be cautious and seek medical advice before using or continuing to use cannabis products.

Substance abuse is a complicated problem. Let our professional drug counselors help you with any questions you may have about cannabis and mental health conditions. We’re available 24 hours a day at 866-963-7200, and we offer help, hope, referrals and solutions that really work.