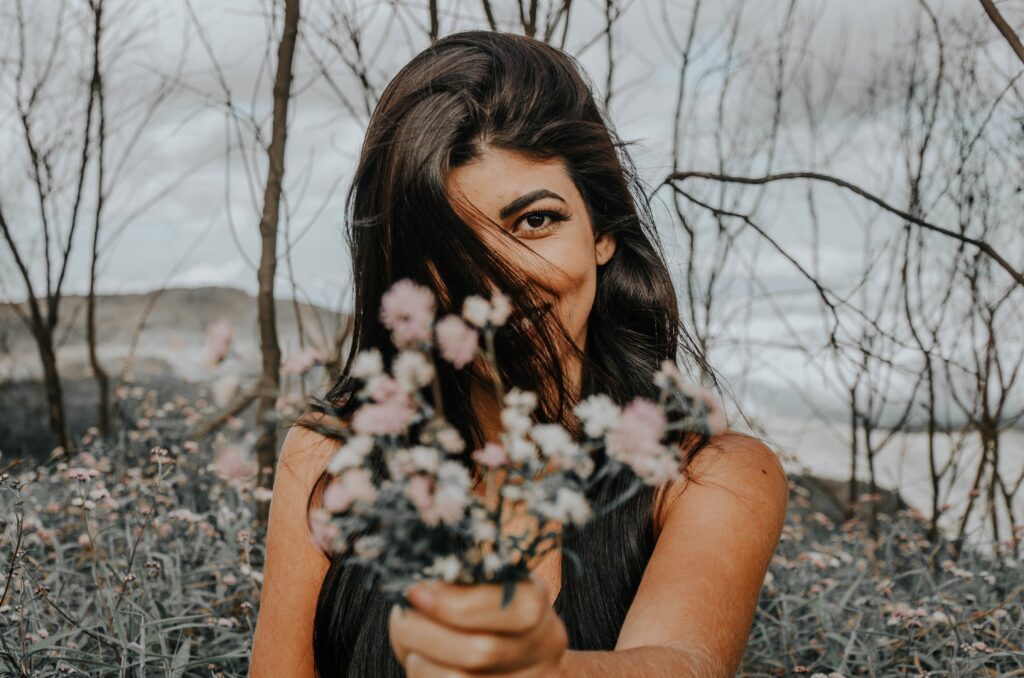 How to Know You’re an Alcoholic?

Have you tried quitting alcohol recently only to find yourself in a severe state of emotional and physical distress? If so, you certainly aren’t alone. Once people become physically addicted to alcohol, quitting is far more than an exercise of will. Sadly, the path to addiction is a deceptive one with few people realizing the very dangerous precipice that they’re approaching with each and every drinking binge.

Often occurring in phases, alcohol addiction is the result of significant changes in brain functioning, brain chemistry, and brain structure that leave the body wholly reliant upon alcohol and its effects. Also known as chemical dependency, alcoholism results in severe and potentially fatal withdrawal symptoms whenever a person abstains for more than four to six hours.

Determining whether or not you’re an alcoholic requires an understanding of how addiction progresses. When people first start using alcohol to alter how they feel or their perception of the world around them, this is known as experimentation. Experimentation is frequently an effort to fit in, gain social confidence and acceptance, and ultimately feel good. The feelings of euphoria that drinking incites are caused by a flood of dopamine that’s released by drinking. To experience this same euphoria, some people begin drinking regularly.

DUI charges, drunken, violent altercations, and other legal problems can occur as well. Drinking in spite of these adverse developments is known as alcohol abuse. However, even someone who’s long been abusing alcohol will often have the ability to quit drinking with minimal physical and psychological discomfort. Conversely, when abstaining results in adverse changes in basic physical functions such as heart rate, body temperature, and blood sugar levels, this indicates chemical dependency or alcoholism.

Clinically, there are three developments that doctors look for when determining whether a person is an alcoholic or simply abusing alcohol. These include:

Some people living with alcoholism can convince themselves that they don’t suffer from physical addiction simply because they’re able to continue going to work, managing their families, and paying some or all of their bills. This, however, is functional alcoholism and it is frequently made possible by relatives, friends, and even co-workers who act as enablers. Although a functioning alcoholic can maintain all outward appearances of normalcy, this individual will still feel sick if too many drinks are missed.

The cumulative changes that occur in the central nervous system (CNS) are the greatest indicators of alcohol use disorder. After repeatedly delivering massive doses of dopamine and other “feel good” chemicals in response to alcohol consumption, the brain and body eventually develop a tolerance to drinking. As a result, more alcohol must be consumed to achieve the same feelings of confidence and euphoria that drinking once supplied.

More importantly, people frequently find that they are no longer able to feel relaxed or happy without drinking. When addicted individuals stop drinking suddenly and without the proper medical support, they can experience tremors or body-wide shaking, fluctuations in their body temperatures, elevated blood pressure, and even more severe withdrawal symptoms such as hallucinations and seizures. Given the tremendous impact that both heavy and prolonged drinking have on the CNS, alcoholism is classified as a disease.

The good news is that it is a manageable one. If you want to stop drinking but have found that you’re unable to do so on your own, we can help. Call us today at 866-963-7200 to find the detox support and addiction treatment you need.